The purpose to stipulate provisions necessary for supporting entry and departure of vessels, and keeping safety and order of vessel operations in the harbor zone of the trade port.
→ Act on the Entry and Departure of Vessels, Article 1.

Harbor zone of a trade port

Trade port refers to a port which has close relation with the national economy and public interest, and which is mostly entered and departed by ships for overseas service. Busan Regional Office of Oceans & Fisheries is in charge of Busan Port facilities (Busan North Port, Gamcheon Port, Dadae Port, and Busan New Port). Busan South Port is a national coastal port and is under the jurisdiction of the local government (Port Managing Office, Busan Metropolitan City).

Patrolling of vessel traffic order in the trade port

refers to administrative activities of civil servants in the harbor zone of the trade port to control various illegal acts through patrolling sea and/or land and taking measures in accordance with the related laws and regulations in the case of uncovering violated acts.

Patrolling vessels which anchored or stopped in undesignated zones

Patrolling vessels which anchored or stopped in seaways

Inspecting whether a event in the trade port has received permission

Patrolling illegal fishing in a place that may interrupt vessel traffic

Busan Regional Office of Oceans & Fisheries runs 3 patrol ships to keep vessel traffic safety and order in the port. The port patrol ships do their best to maintain Busan Port as the safe and pleasant port in tandem with its reputation as the number one port of Korea. 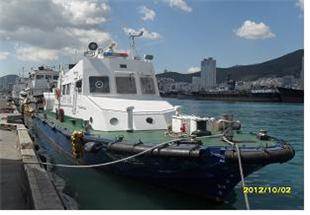 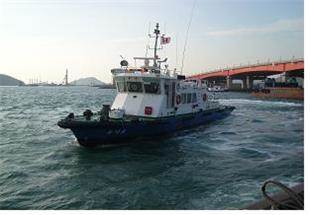 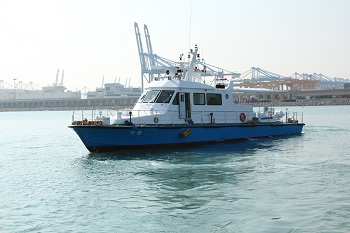